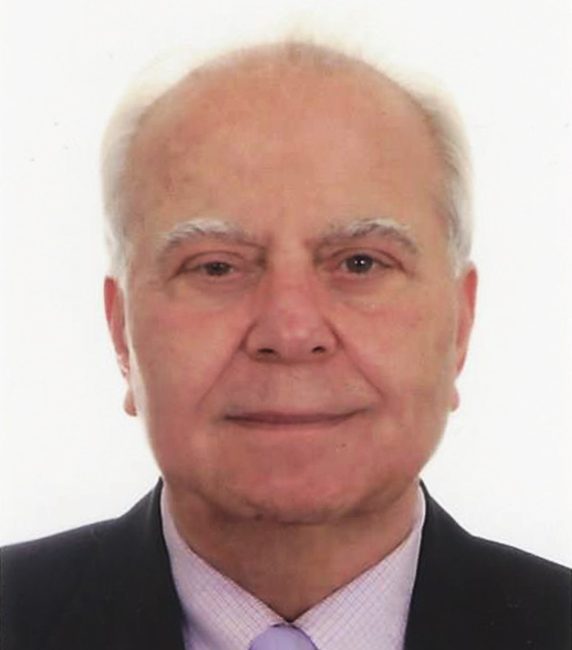 From 1971-1982, he moved to Kenya as director at Zakhem International Construction Company, in charge of implementing and coordinating major projects as well as preparing and researching relevant documentation.

Ibrahim holds a Bachelor of Arts degree in Business Administration from the American University of Beirut (1964), in addition to a Bachelor of Science in Engineering from the Detroit Institute of Technology (1971).