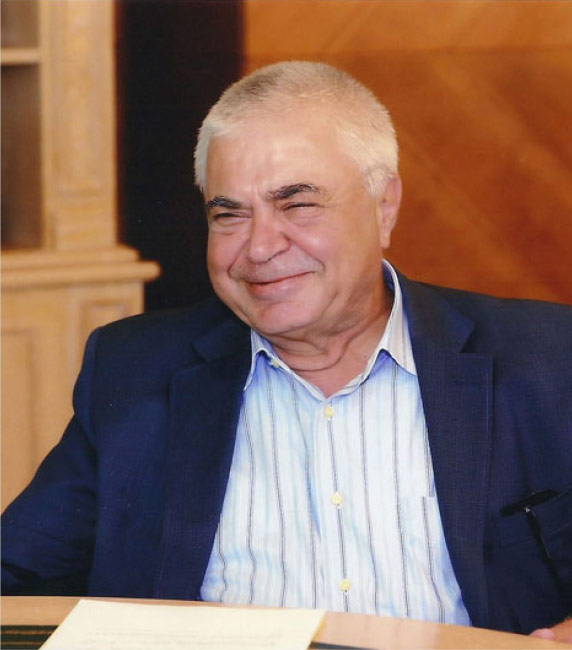 Albert is the Group Vice President for Nigeria and the Area Director for Zakhem International Construction Ltd – Nigeria. He has worked with the Group for more than 40 years in Africa and the Middle East. His portfolio includes major achievements through different leadership roles in various companies within the Group.

After working in Kenya for five years as Project Director with Zakhem International Construction Ltd., Albert joined the Nigerian operations of the company, and was promoted in 1994 from Deputy Project Manager to Project Manager, and then to Project Director in 1995. From 1998 to present, he holds the position of Area Director, in addition to his responsibility as Vice President – Nigeria with the Zakhem Group.

Albert Zakhem has a Bachelor of Science degree in Engineering from the University of Tulsa, U.S.A., (1977) in addition to a bachelor’s degree in Business Administration from the American University of Beirut (1974).