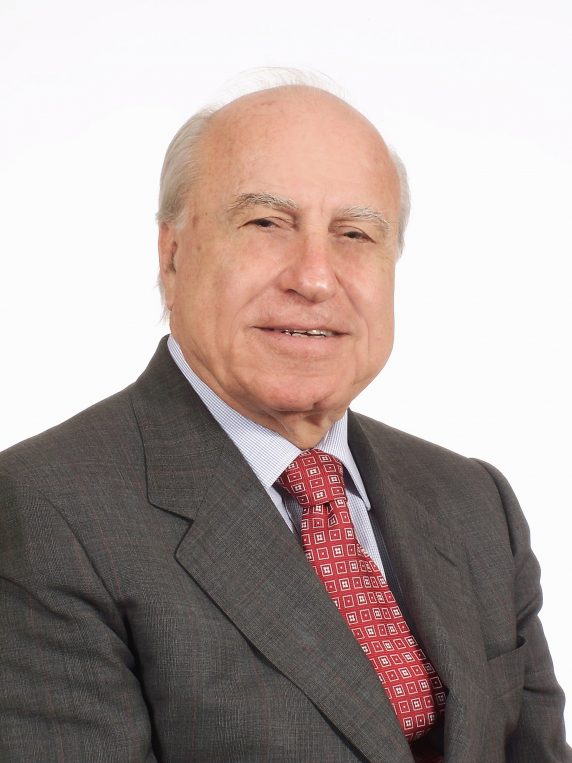 Before joining Zakhem Group, Abdallah worked as Site Agent with TALIHAP Joint Venture, in West Pakistan from 1962 to 1964. He was responsible for executing different housing schemes for WAPDA.

In addition to his diversified roles with the Zakhem Group, Abdallah has held several leadership positions throughout his career, including:

Abdallah has led a wide range of social, charitable, and educational activities by the Zakhem Group, particularly within Lebanon.

Abdallah holds the Order of the Patriarch Ignatius IV Hazim of the degree of a Senior Officer and has a bachelor’s degree in Civil Engineering from the American University of Beirut.